The very first time Al Capone was arrested—the first of many—he landed in the Eastern State Penitentiary. The charge of carrying a concealed, deadly weapon only earned him eight months in the slammer, but that was enough time for him to get comfortable. His cell at Eastern State still looks much like it did back then, outfitted with high-end furniture, oriental rugs, and even a radio. And you can see it for yourself on a tour of Eastern State Penitentiary.

The rich history of the prison comes to life via the narration of actor Steve Buscemi in an audio tour of its many hallways and cells, but you can also opt for a guided tour for access to some behind-the-scenes spots. Either way, you'll learn more about the people who lived at the notorious prison, what landed them there, and how day-to-day life unfolded after they were locked up. 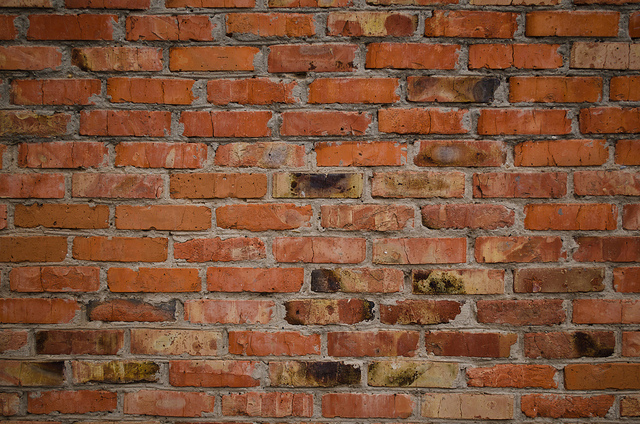